ONE NIGHT, ONE STAGE - ALL STARS!

The Academy’s post-awards show, no-holds-barred musical tradition continued in 2016 following the 51st Annual ACM Awards on April 3rd at the MGM Grand in Las Vegas. The All-Star Jam is always a highlight for fans and for good reason: It’s One Night, One Stage, All Stars! 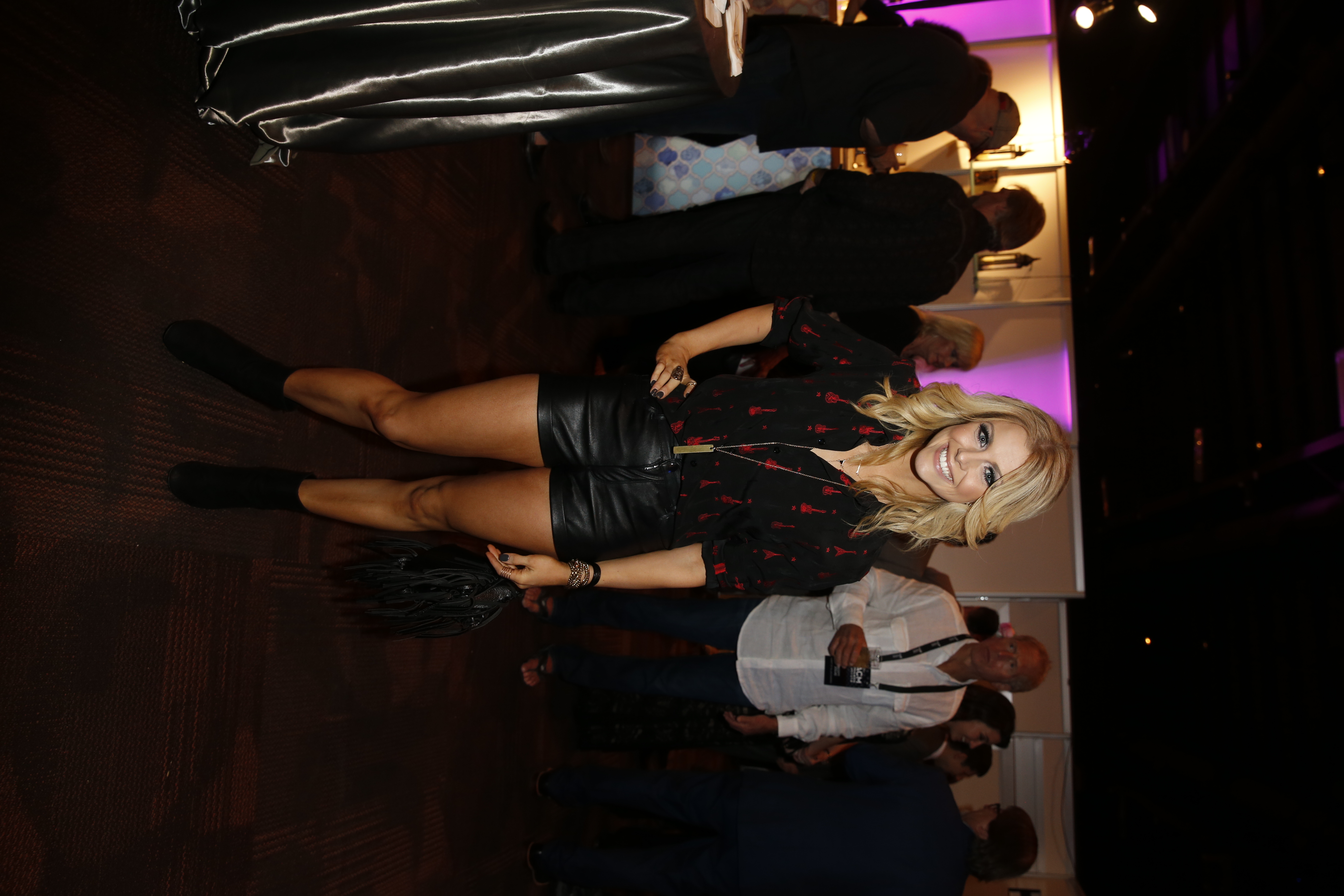 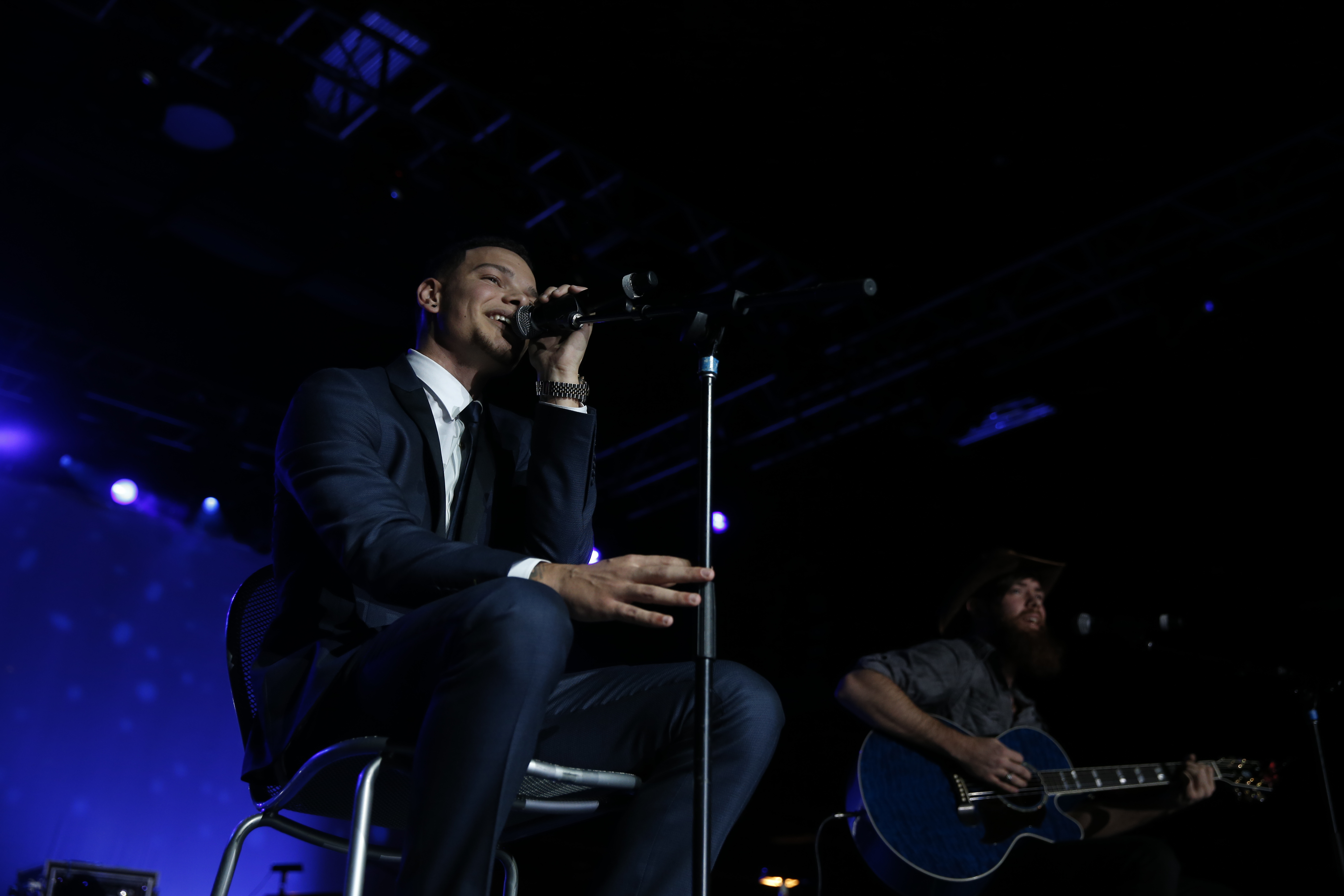 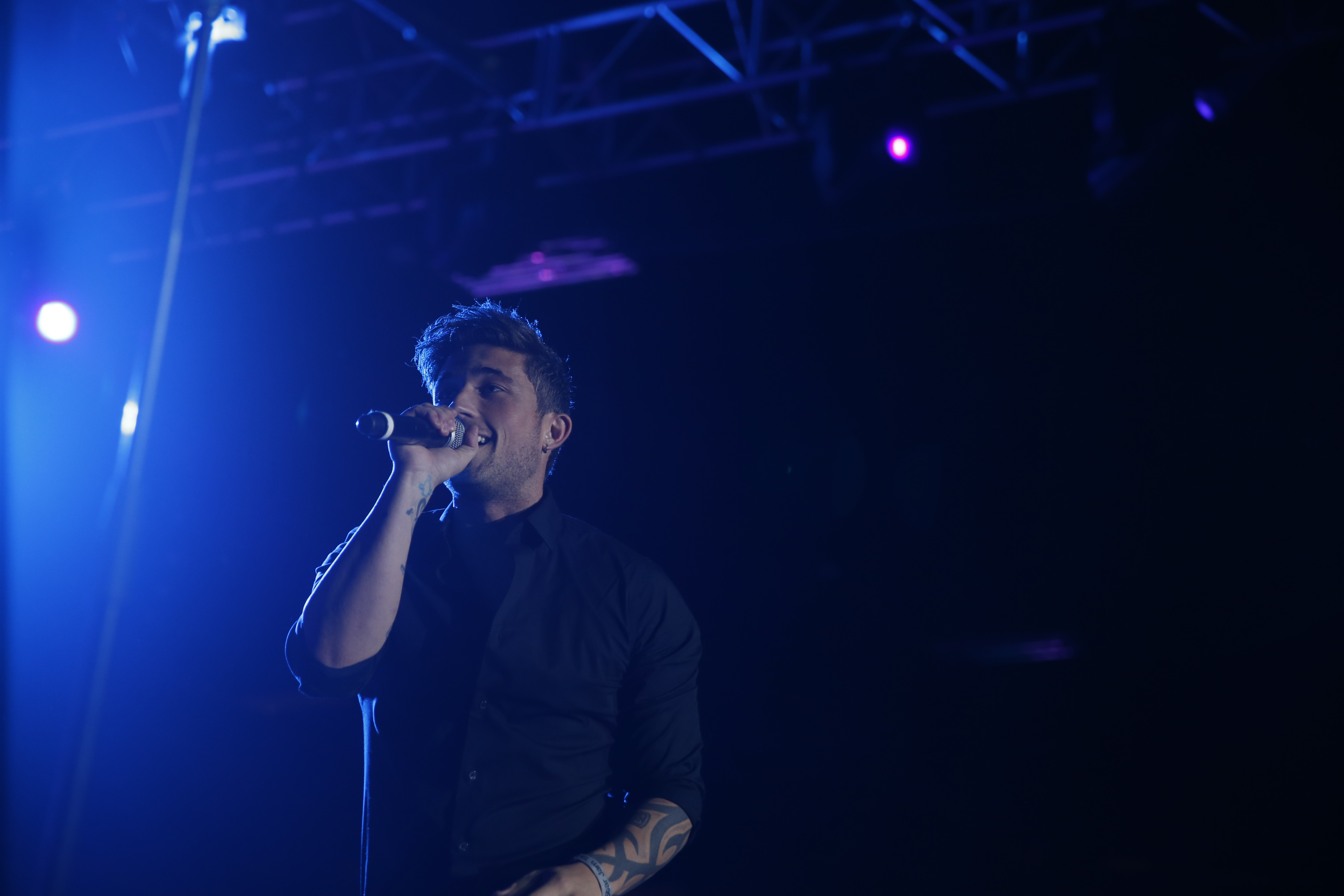 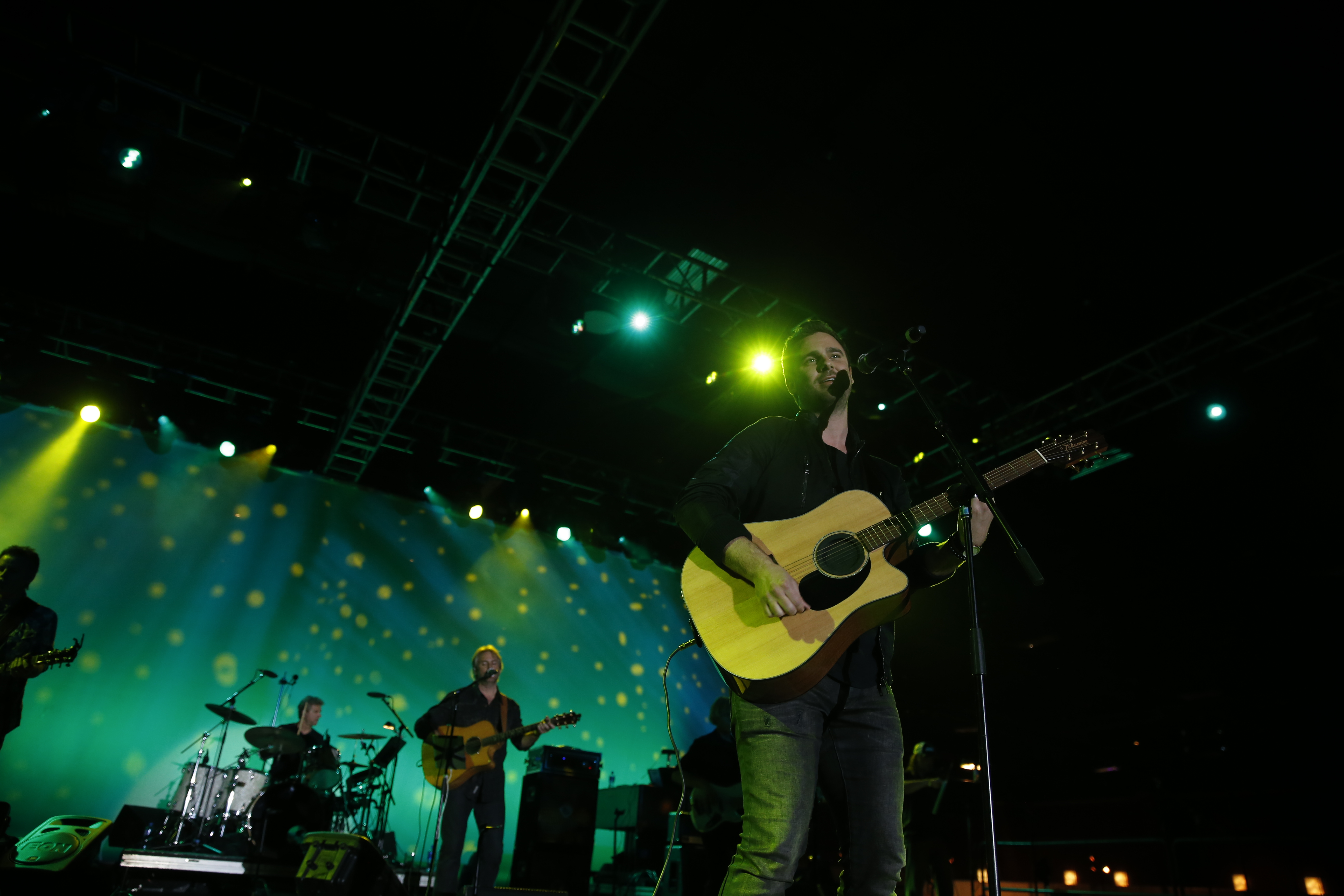 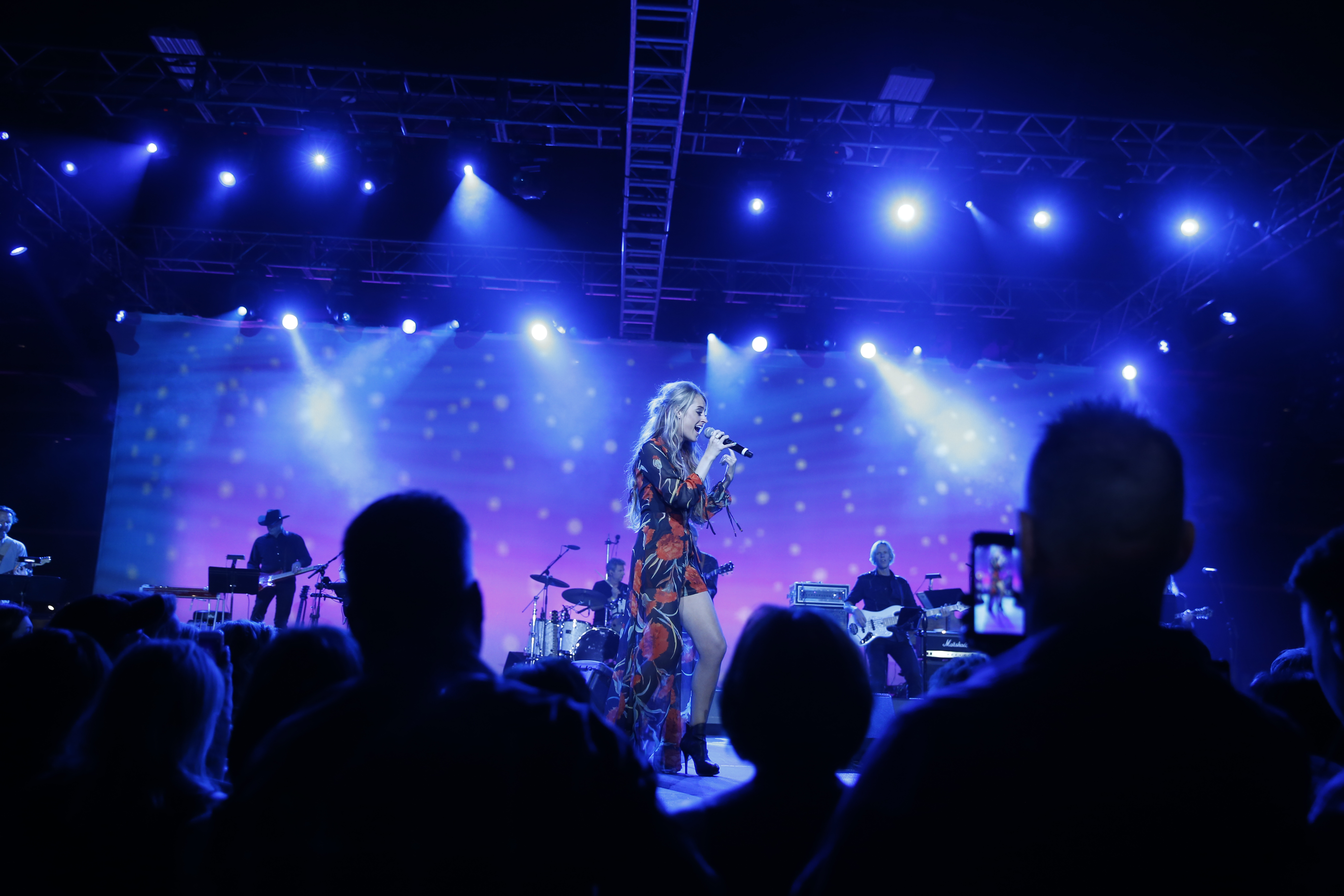 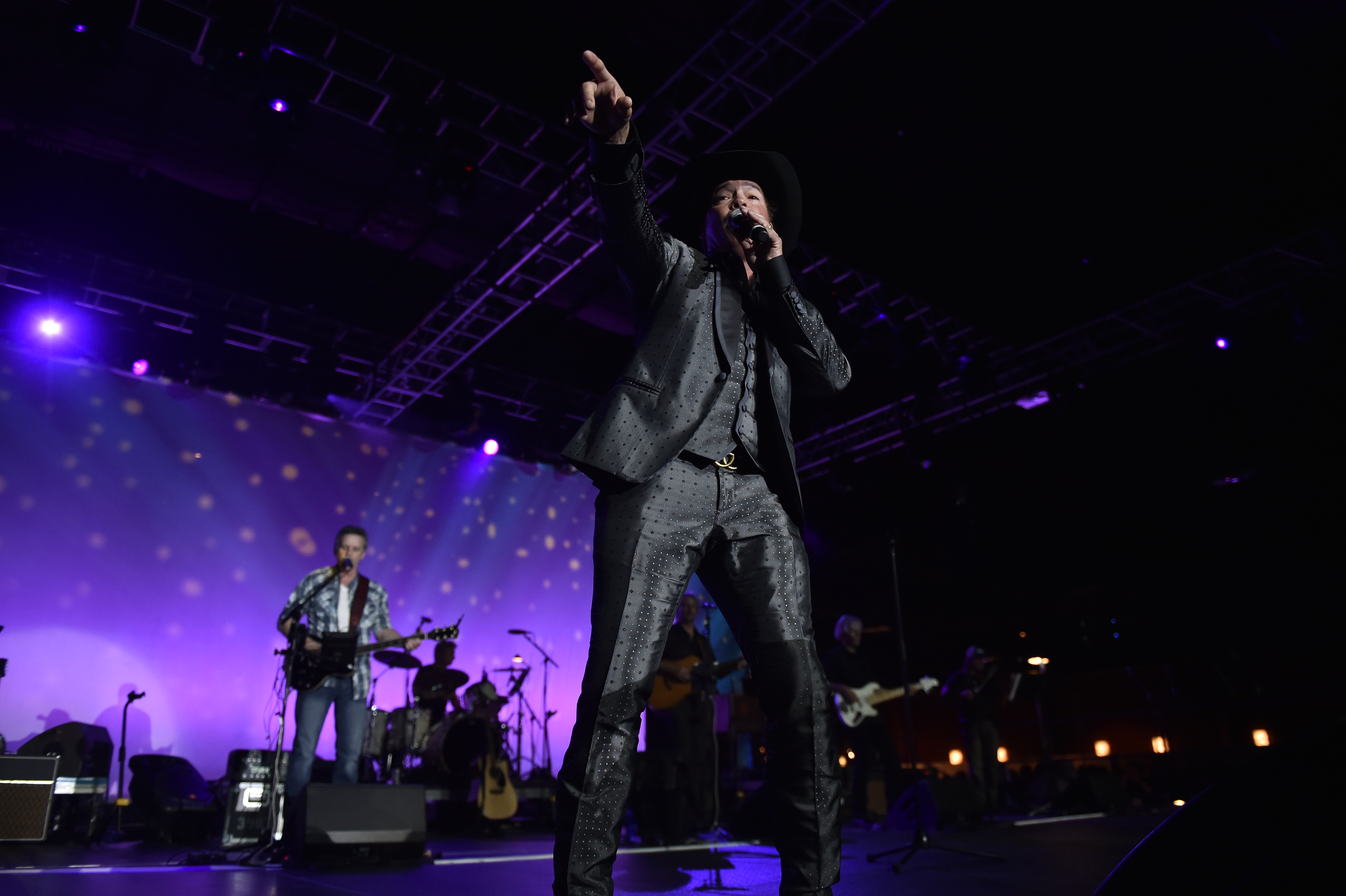 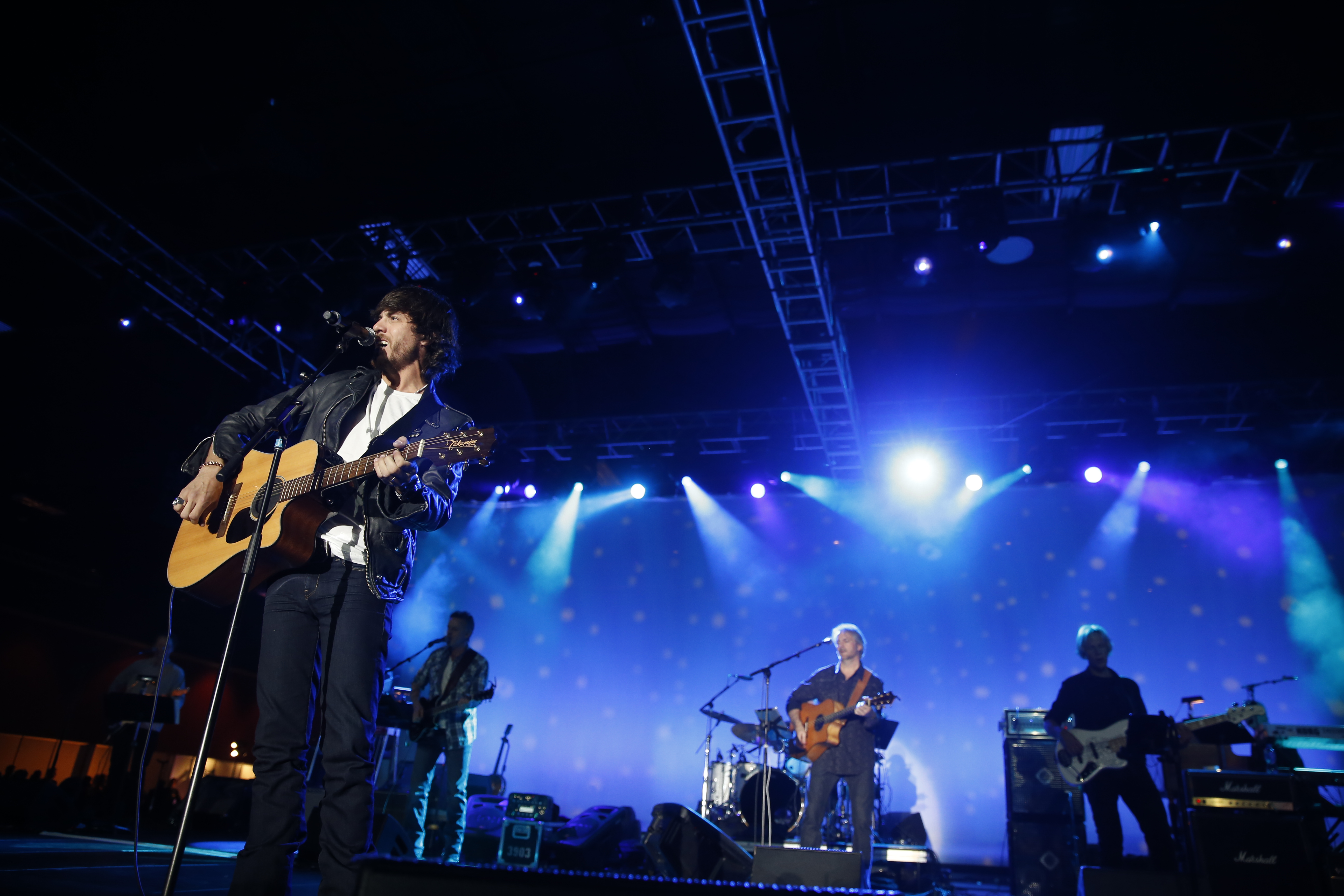 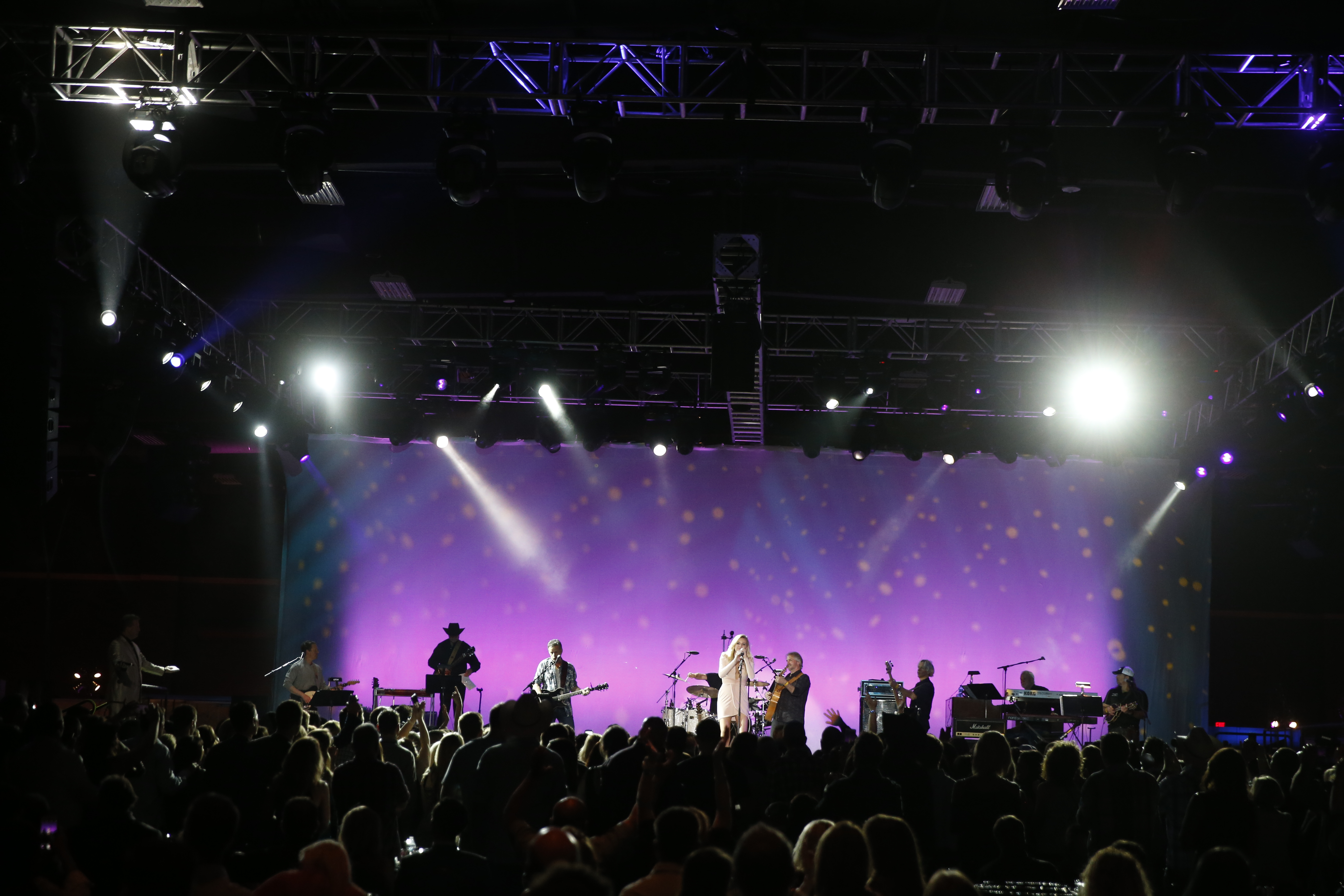